I actually finished Darwin’s Ghosts two or three months ago but I didn’t want to write about it alone. Unfortunately my reading took a dip in the latter months of the year and it’s only in the last week or so that I finished the other two books. Now I am happy to make the last additions to my 2020 Book List.

Darwin’s Ghosts: In Search Of The First Evolutionists (2012) by Rebecca Stott

Darwin had been worried about being accused of plagiarism and, to try and appease his critics, began listing previous scientists who had had even remotely similar ideas. In some ways this is a continuation of his work. Stott follows up on some of the key people involved in the development of evolutionary thought and describes their lives and work.

I found myself torn over her writing. It’s easy enough to read but I felt that it became so narrative that parts must have been made up, e.g. describing how, when someone went into a bookshop over a century ago, the books were arranged and the glances between the people. I know it’s just flavour but there’s a lot of it and it felt forced to me. One thing that came out in both the flavour and the facts is how scientific progress has been repeatedly suppressed by religion. One can’t help but wonder how much more we could’ve progressed were it not for the various churches and supernatural beliefs in the world.

END_OF_DOCUMENT_TOKEN_TO_BE_REPLACED

This is the fourth year I’m doing this (2019, 2018, 2017) and I’m hoping to read two books per month. It’s a challenge but certainly not impossible; I just need to make the time and do it. I think making these lists has already helped me keep reading.

10/03/2020 Added No One Is Too Small To Make A Difference and Outgrowing God: A Beginner’s Guide.

4/07/2020 Added The Unexpected Truth about Animals and Areopagitica.

38/12/2020 Added Darwin’s Ghosts, Strange Case Of Dr Jekyll And Mr Hyde And Other Stories and Furries Among Us 2. 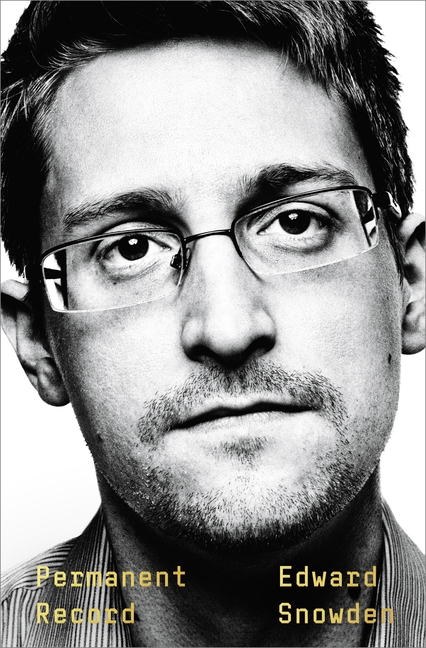 This was a Christmas gift and something I’d been eager to read. Edward Snowden was the one who leaked the existence of PRISM and that the democratic societies in the world were willing to trample on the rights of their citizens just as much as the dictatorships and autocracies they ostensibly opposed. Since then we’ve heard time and time again how both nation states and large corporations have disregarded the rights and interests of people for their own benefit.

The book itself is fascinating, both as an autobiography of one of the heroes of our generation and also to get a glimpse into the secretive world of government espionage. It’s interesting to see how Snowden grew up and what events influenced him. I do wonder how much of it really transpired that way and how much has changed in the process of looking back with new insights. I suppose it doesn’t really matter. It’s entertaining, informative, inspiring and worth reading for everyone.